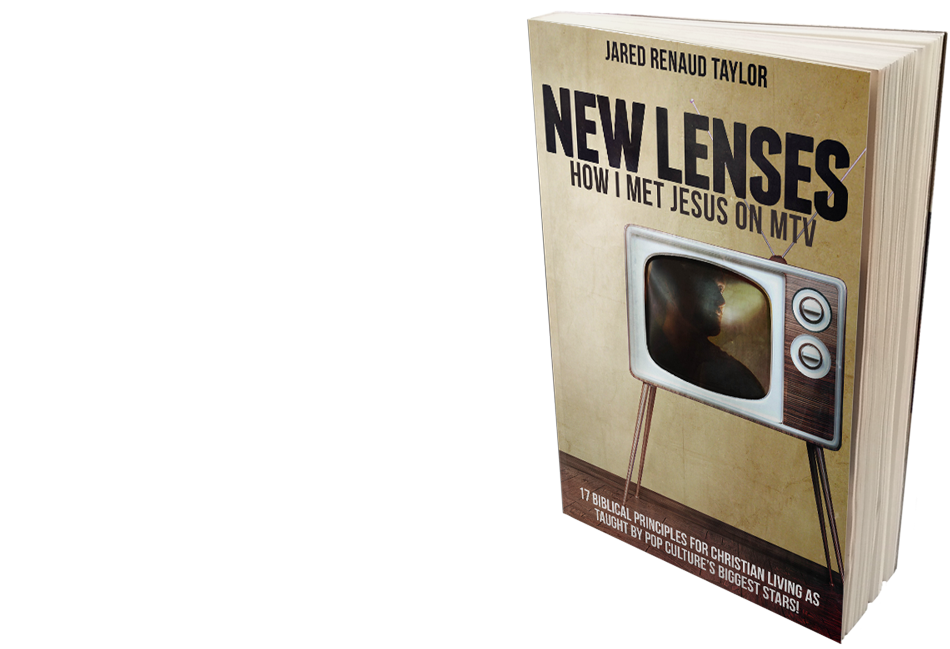 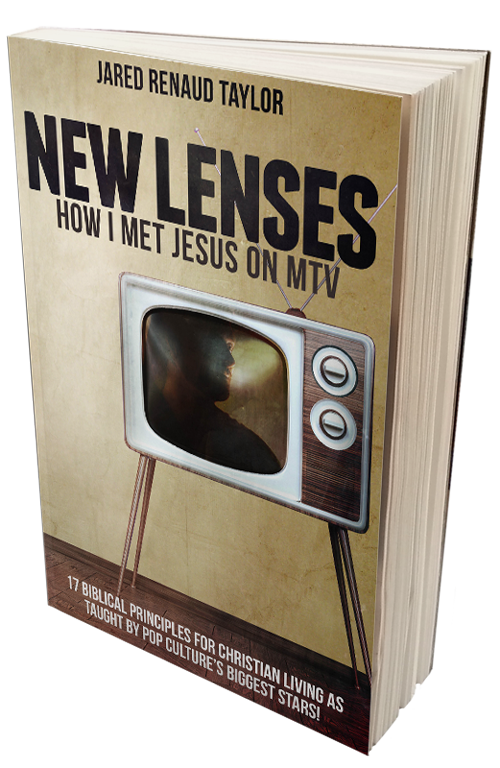 What if someone told you, that many of the principles which made popular performers like Beyoncé Knowles, R. Kelly and the Wu-Tang Clan successful, could aid in your spiritual development and maturation?

It would not be surprising if you said, “Yeah right! There is absolutely nothing these artists can teach me that will help me become a better Christian. Especially not Beyoncé! Let’s not talk about Mr. “Bump & Grind”, “Feelin’ on Your Booty”, R. Kelly. And who on earth is the Wu-Tang Clan? Are they some sort of martial arts experts?”

Such skepticism is only natural and understandable. However, while looking at MTV, Jared Renaud Taylor noticed something very interesting. He realized that several Pop culture icons have achieved their success and notoriety by utilizing principles with scriptural foundations. Indeed, it seems that “the children of this world are in their generation wiser than the children of light.” (Luke 16:8). The author also recognized, that their use of these principles, serve as analogies which can help to strengthen our relationships with Christ.

New Lenses: How I Met Jesus on MTV is an examination of 17 biblical principles for Christian living as taught by several of Pop culture’s biggest stars. In each chapter, the author highlights a trait for which the featured personality is renowned, reveals the biblical principle in play and demonstrates its spiritual application. Owing to the fact that many of the personalities listed are entertainers, much of the conversation happens in the context of music ministry; however, the principles can be applied universally.

The principles are potent and the perspective is fresh. The illustrations are clear and the application is practical.

It is the author’s prayer, that the “new lenses” through which these principles are examined, enable readers to see God more clearly in the world which surrounds them. He firmly believes that “it doesn’t matter where you are, if you look closely enough you can see, meet and experience Jesus!”   Try on these New Lenses. Then take another look at the world. What you find might just surprise you!

The author who never meant to be an author – For nearly ten years his deep loathe for writing kept him out of graduate school. But now, Jared Renaud Taylor, a graduate with a Master of Arts degree in Youth Ministry Leadership from Huntington University has emerged as a writer, releasing a second edition of his first book, New Lenses: How I Met Jesus on MTV.

Throughout his life Jared spent a lot of time in the company of singers and musicians. Not possessing any musical abilities himself, as a teenager Jared began to search for a way to fit in amongst his peers. He soon discovered that he had an aptitude for facilitating, planning, and organization. He also learnt that he was very gifted at conceptualizing ideas and making them relatable in a way people can grasp, using vivid analogies and illustrations. He found his niche amongst his musician friends by facilitating their ability to develop their talents. He took on their administrative tasks so that they could focus exclusively on the music and creative process. Now facilitating the needs of others is what brings Jared the greatest satisfaction.

New Lenses: How I Met Jesus on MTV came out of his desire to encourage Christian young people, like his friends, to view their spiritual gifts as tools essential in facilitating the development of their personal relationships with Christ. His original plan for the book was simply to organize his thoughts and observations to guide him as he shared them with his friends. He never thought he’d be an author. Allowing himself to be used, God took this IT Support Specialist with a simple guide and turned him into a writer with a new book.

Jared lost his mother in 2008 after a long fought battle with Lupus. Her love for Jesus, faith, humility and dependence on Him were a major source of inspiration and motivation to him. No matter how bleak things got she always believed that she was “God’s Spoil Chile” (Spoilt Child) and that “All things” were working for her good. It was through his mother’s struggle with Lupus that Jared got a deeper appreciation of God’s love for each of us. He realized that God loves us so much that He would use any means necessary to save us – including Lupus. Because of her experience, Jared learned to look at life through New Lenses.

Jared loves Jesus and serving others. He serves as an elder, Sabbath School teacher, youth leader and audio engineer at Restoration Praise Center Seventh-day Adventist Church. He is also the creator, producer and host of Water For The Thirsty, an online web series which facilitates daily personal devotion and Bible study. Jared has two charming sons, and lives in the Washington DC Metro Area with his wife Vanessa, whom he loves dearly.